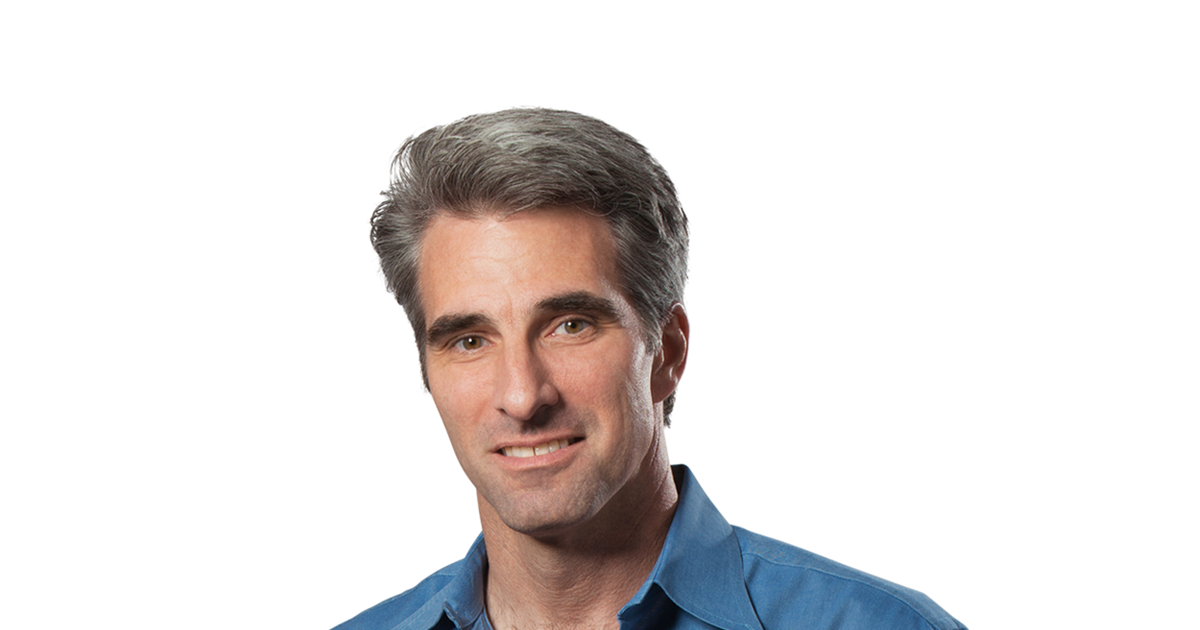 Craig Federighi is Apple’s senior vice president of Software Engineering, reporting to CEO Tim Cook. Craig oversees the developme nt of iOS and macOS. His teams are responsible for delivering the software at the heart of Apple’s innovative products, including the user interface, applications and frameworks.

Craig returned to Apple in 2009 to lead macOS engineering, and in 2012 took on responsibility for iOS as well, delivering all subsequent releases of the world’s most advanced desktop and mobile operating systems including macOS High Sierra and iOS 11.

Prior to his return, Craig worked at NeXT, followed by Apple, and then spent a decade at Ariba, an internet e-commerce pioneer where he held several roles including chief technology officer.